Although most of the efforts to tackle the energy consumption problem have been made on traditional IP networks, energy-aware protocols normally require of several coordination tasks that are not easy to implement on current networking equipment. To this end, flexibility and programmability provided by the emerging Software-Defined Networking (SDN) paradigm allow researchers to propose new coordinated energy-aware solutions by exploiting the centralized operation of the SDN controller. However, a full SDN deployment is difficult in the short-term due to budget constraints and technical challenges.

This paper investigates the problem of saving energy in hybrid IP/SDN networks, where both network architectures coexist at the same time. In particular, a study on the trade-off between the amount of energy that could be saved and the number and location of legacy IP routers to be replaced by (or upgraded to) SDN switches is performed. Results from the proposed Genetic Algorithm-based heuristic show that a reduced percentage such as 50% of SDN nodes would be enough to achieve similar power savings than the ones obtained by a full SDN network, with a performance gap less than 5.5%. 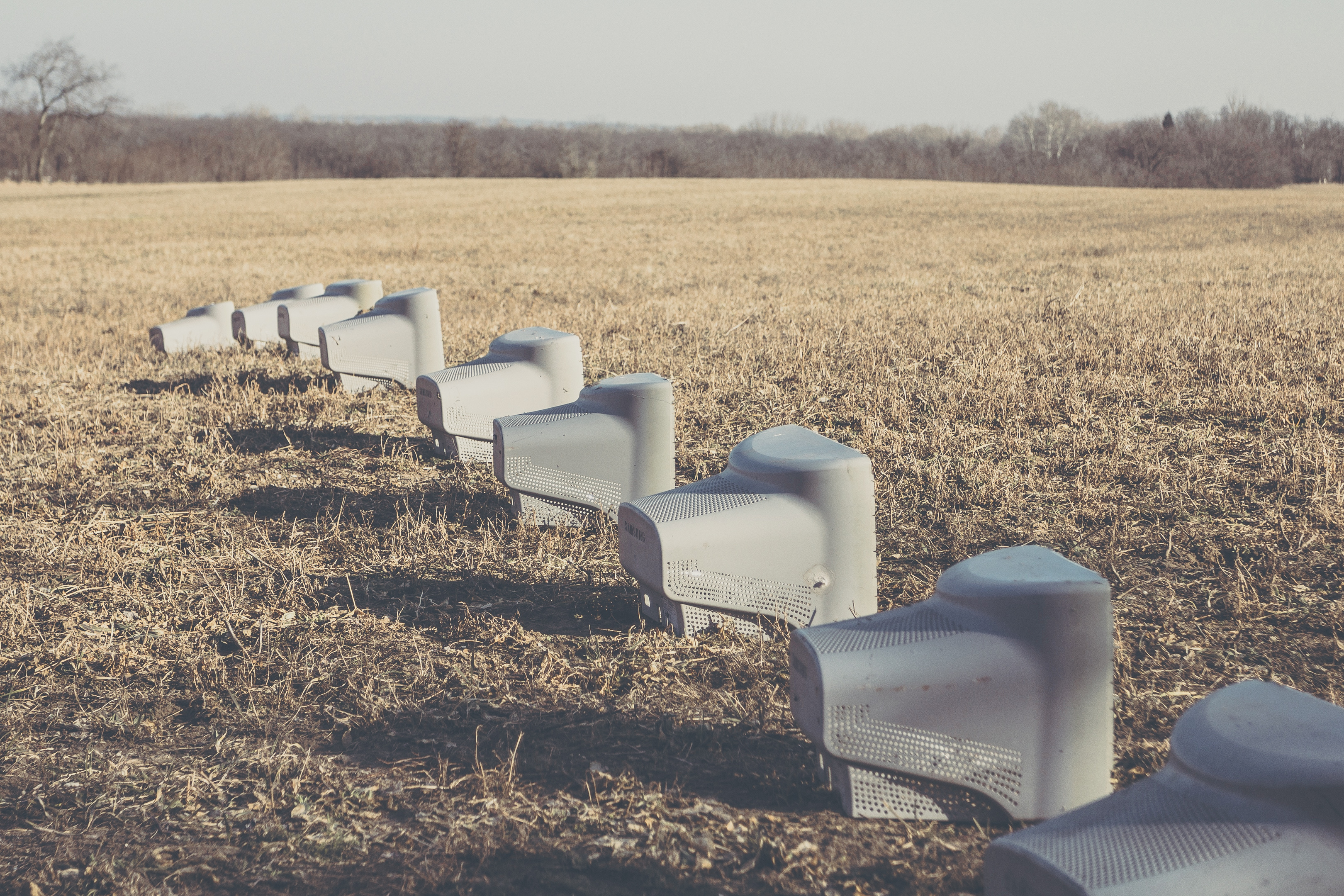 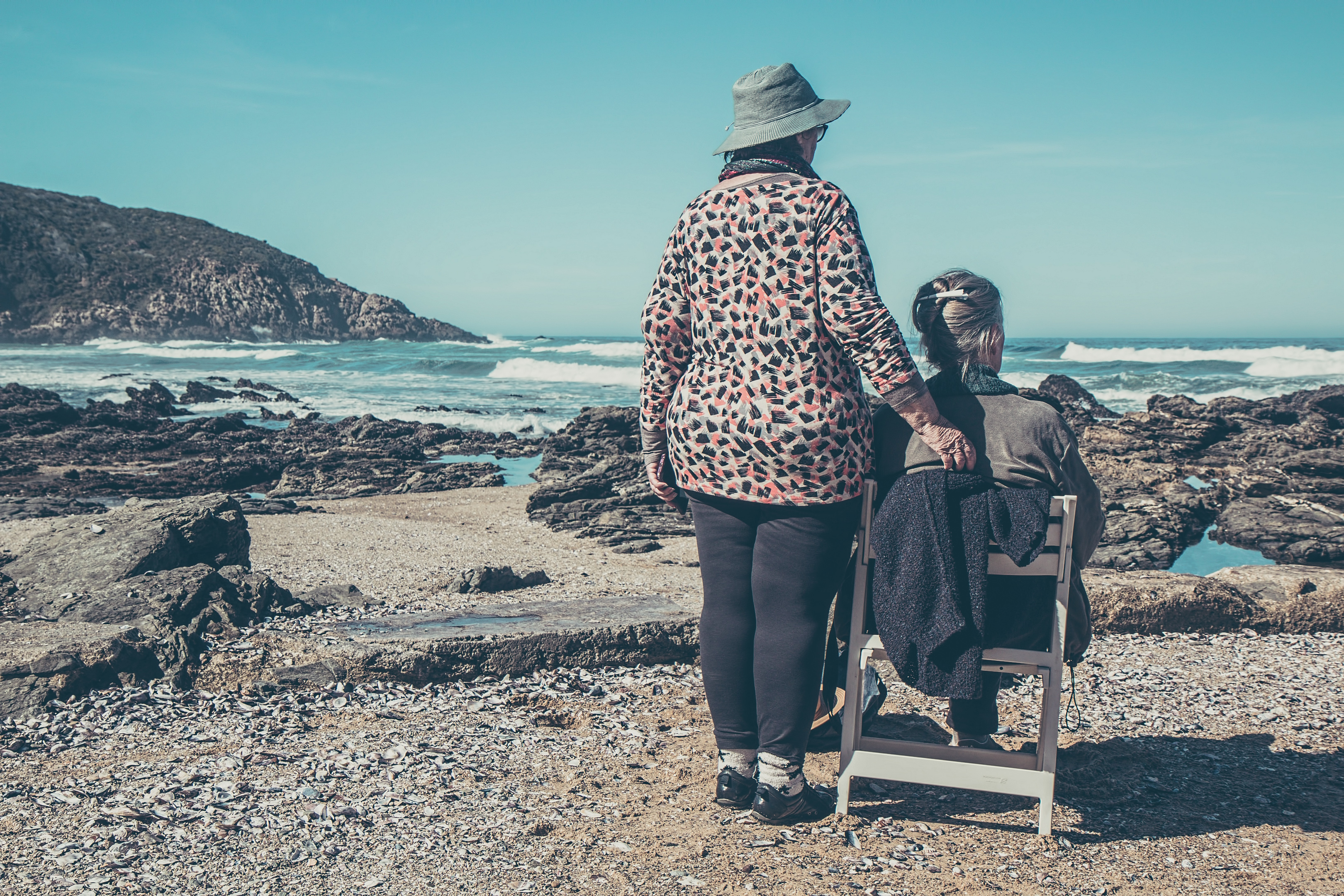 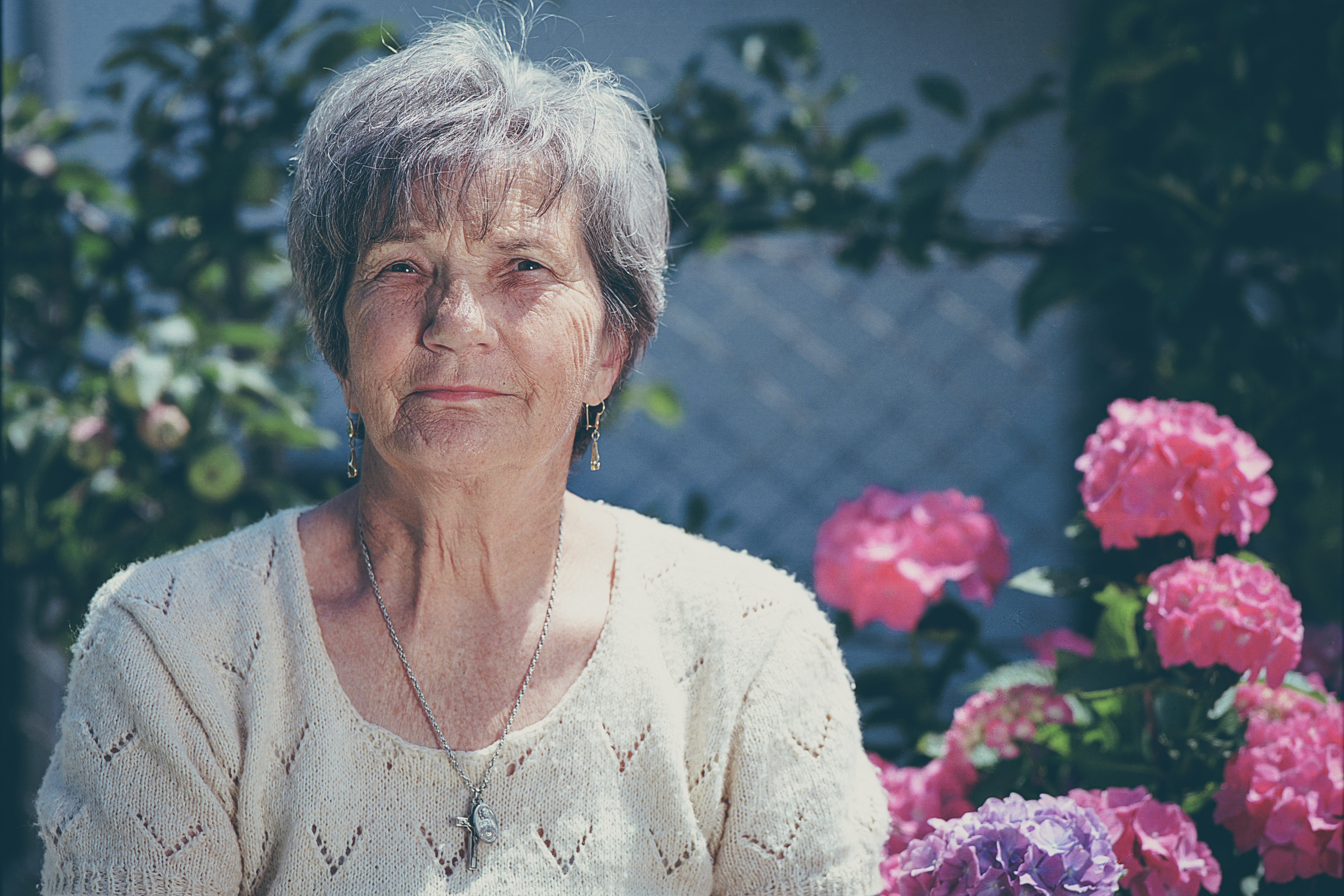 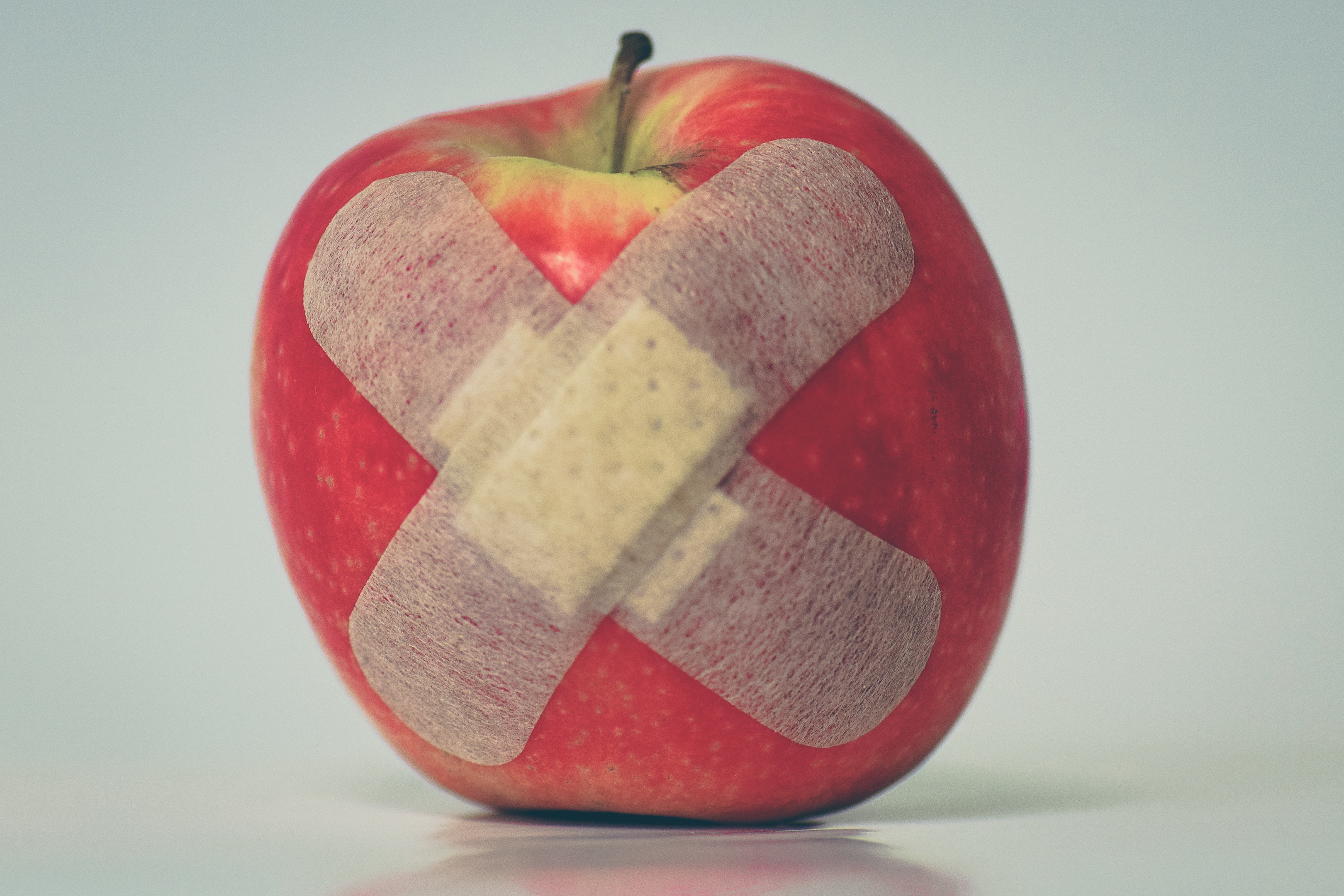 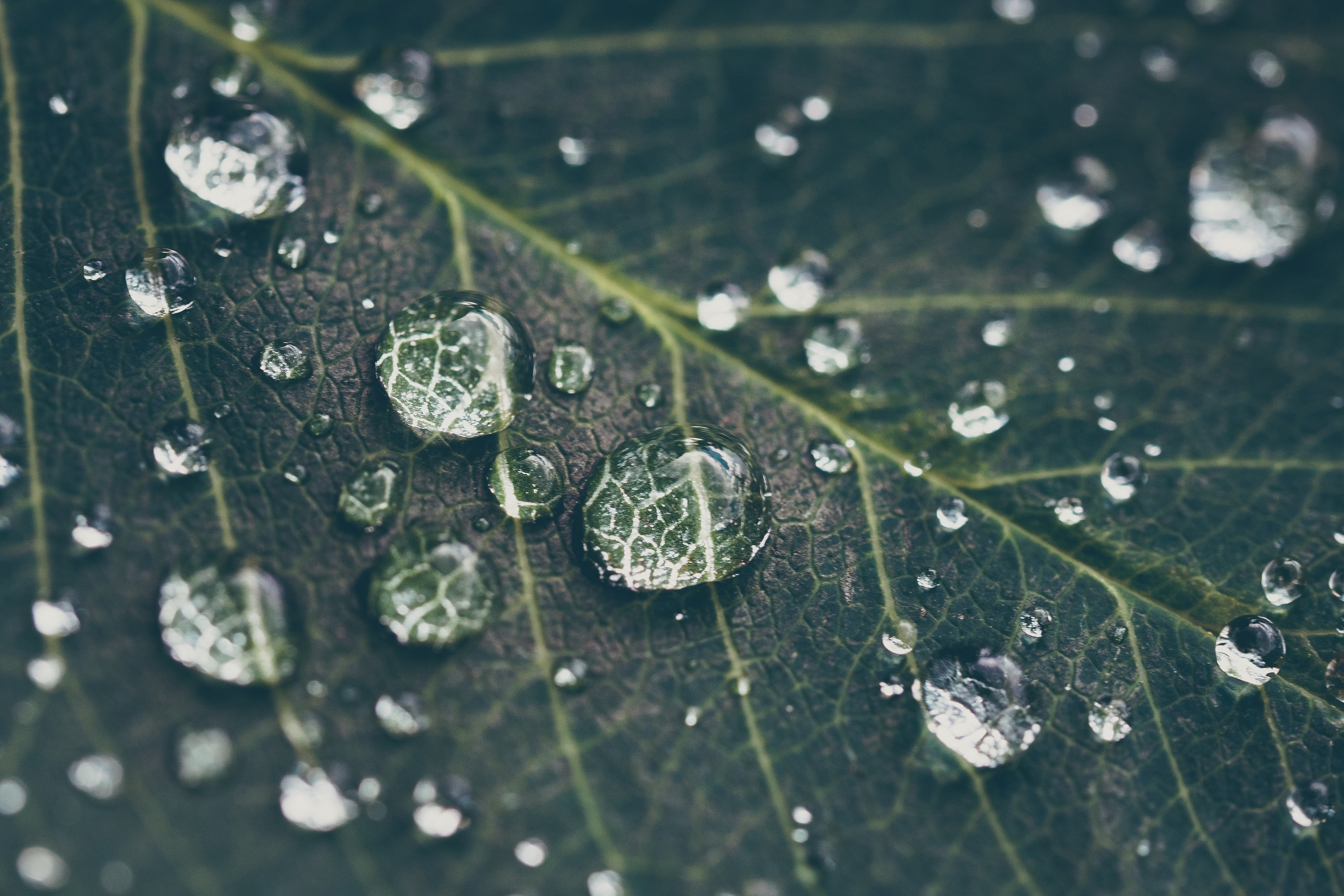 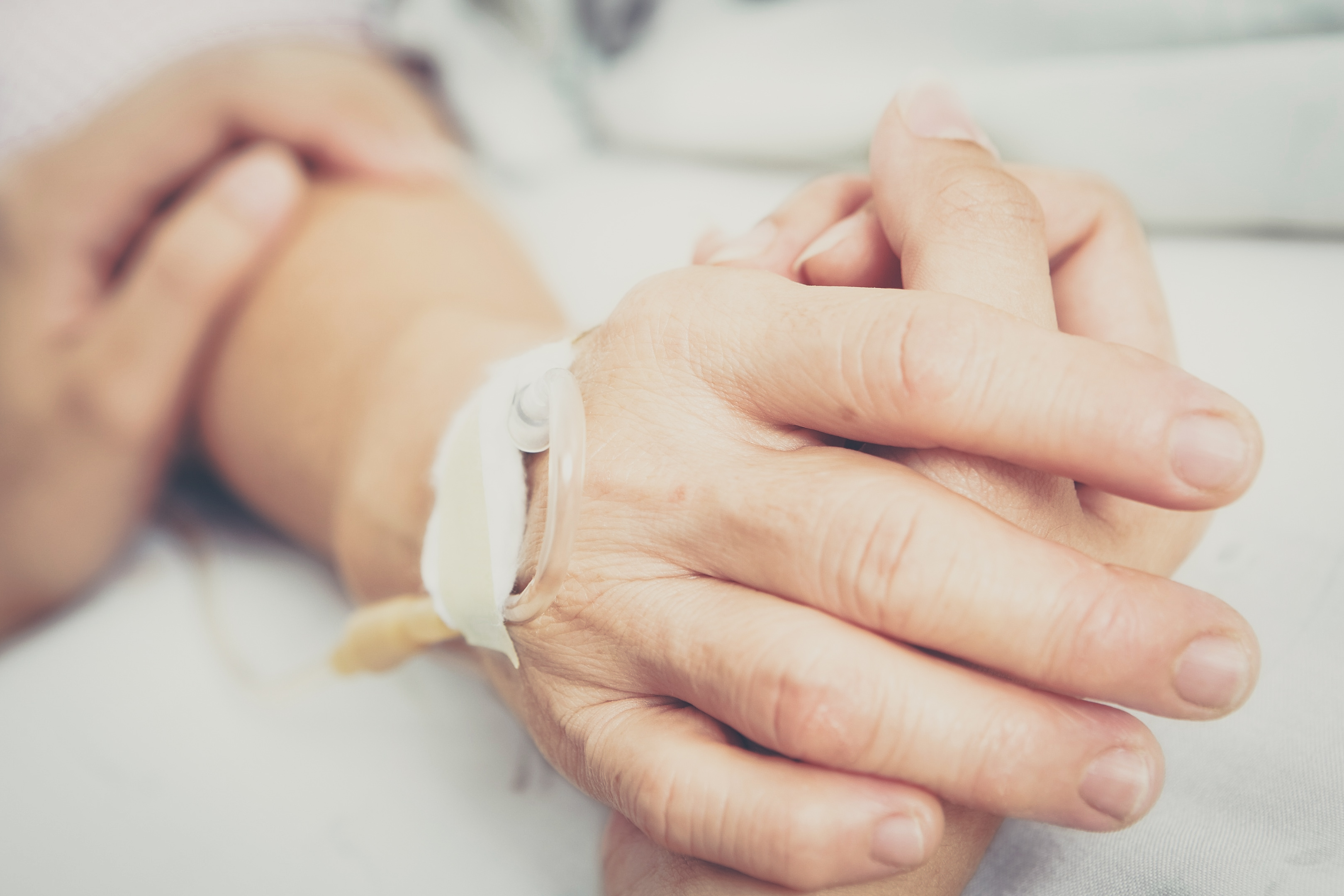 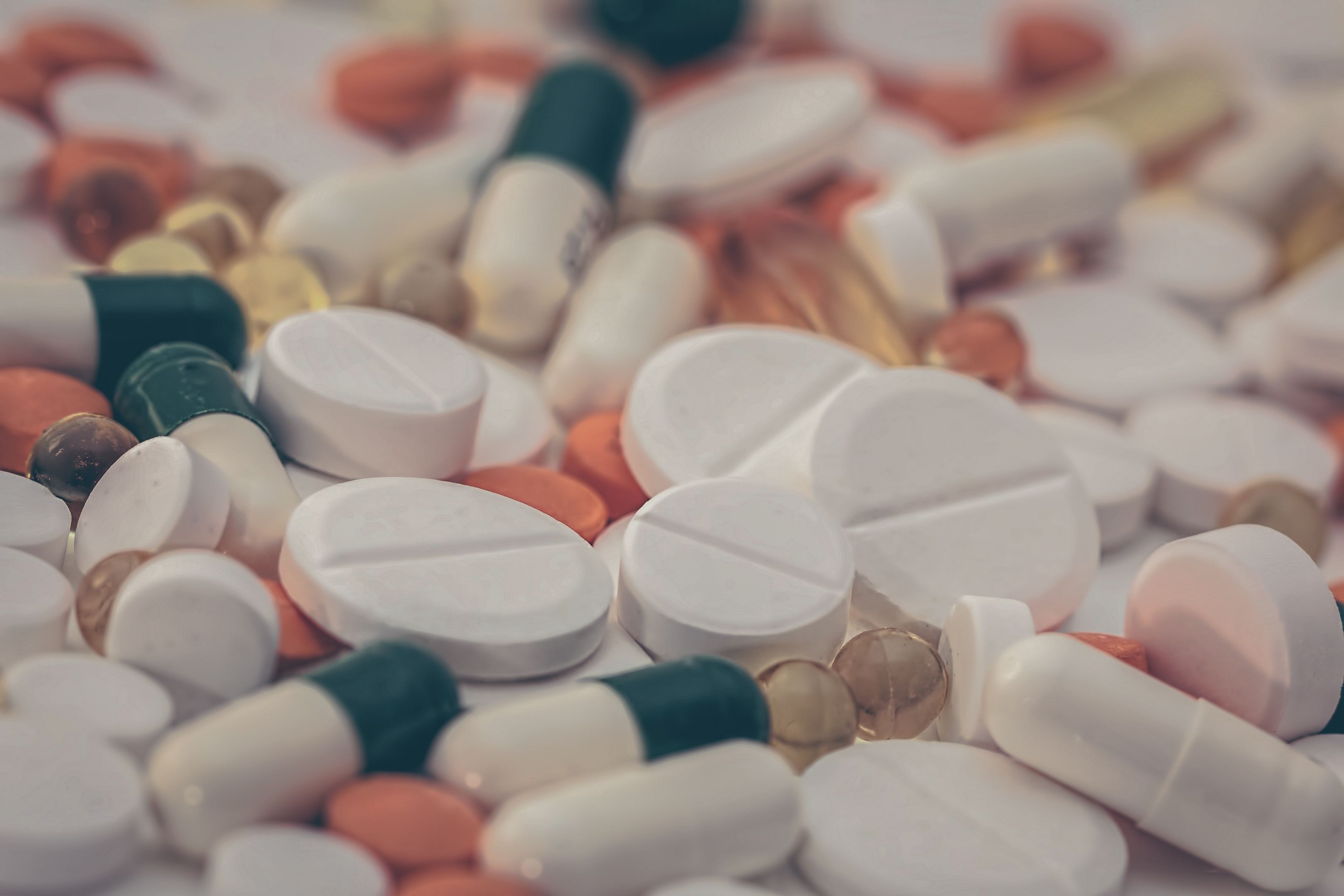 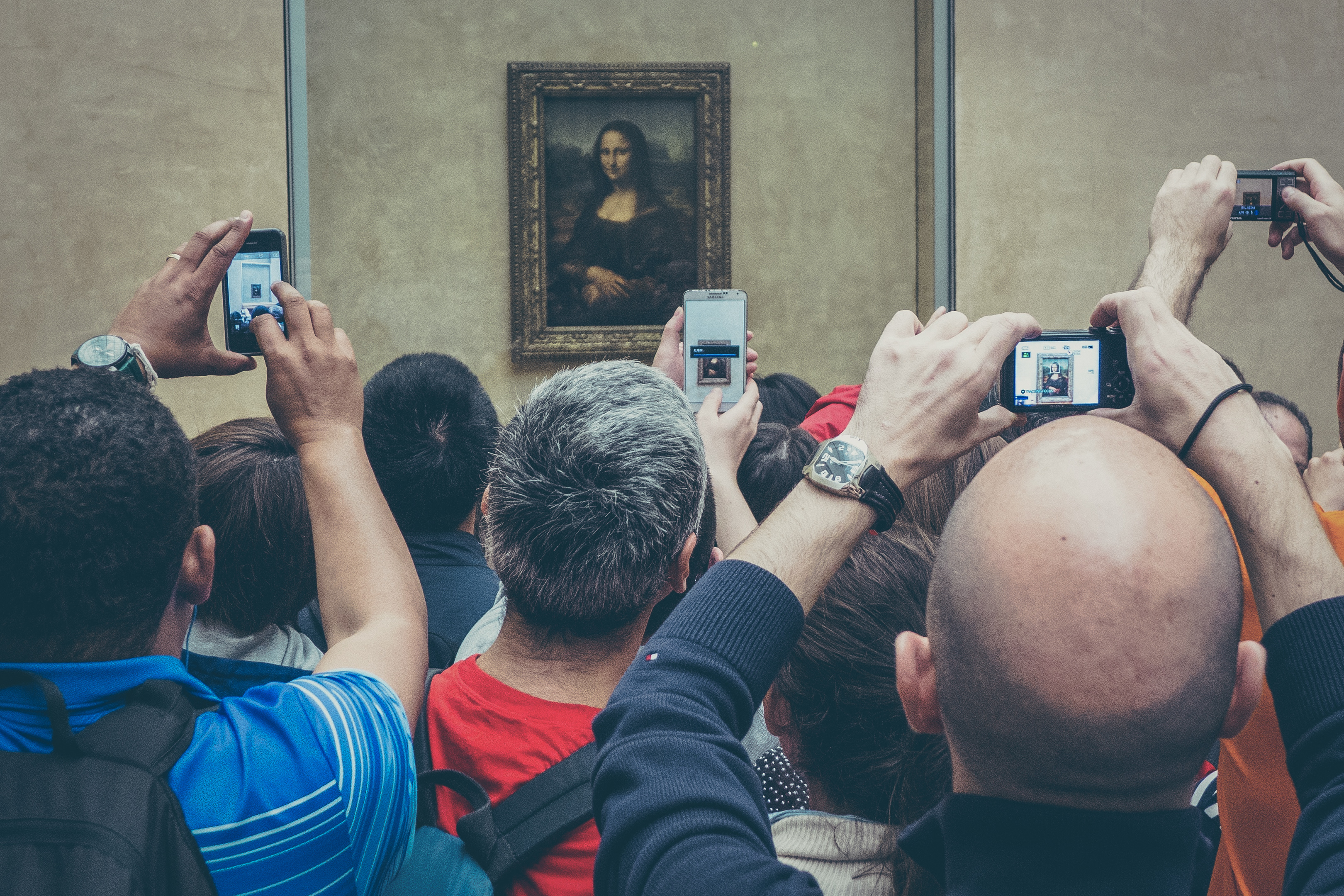 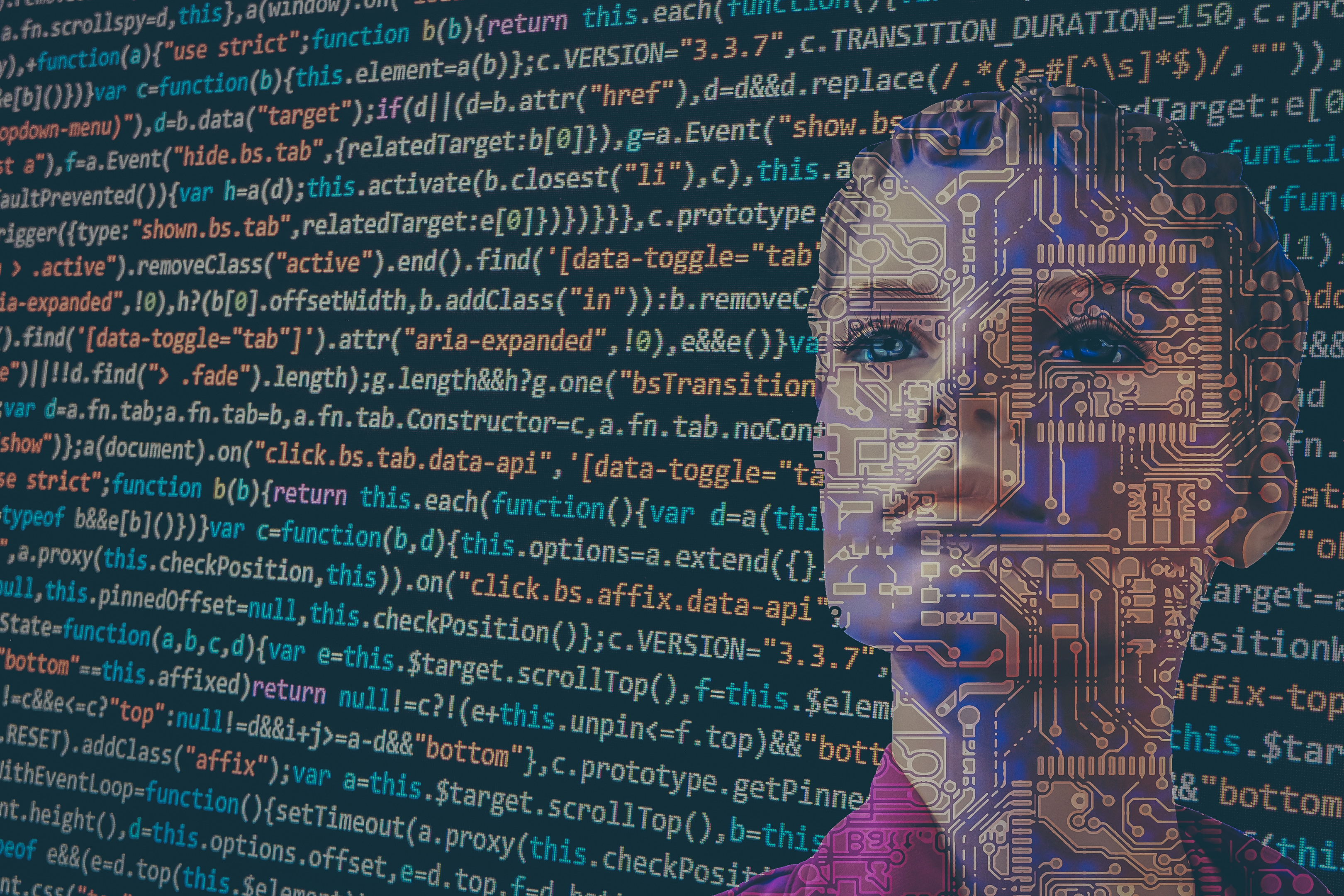 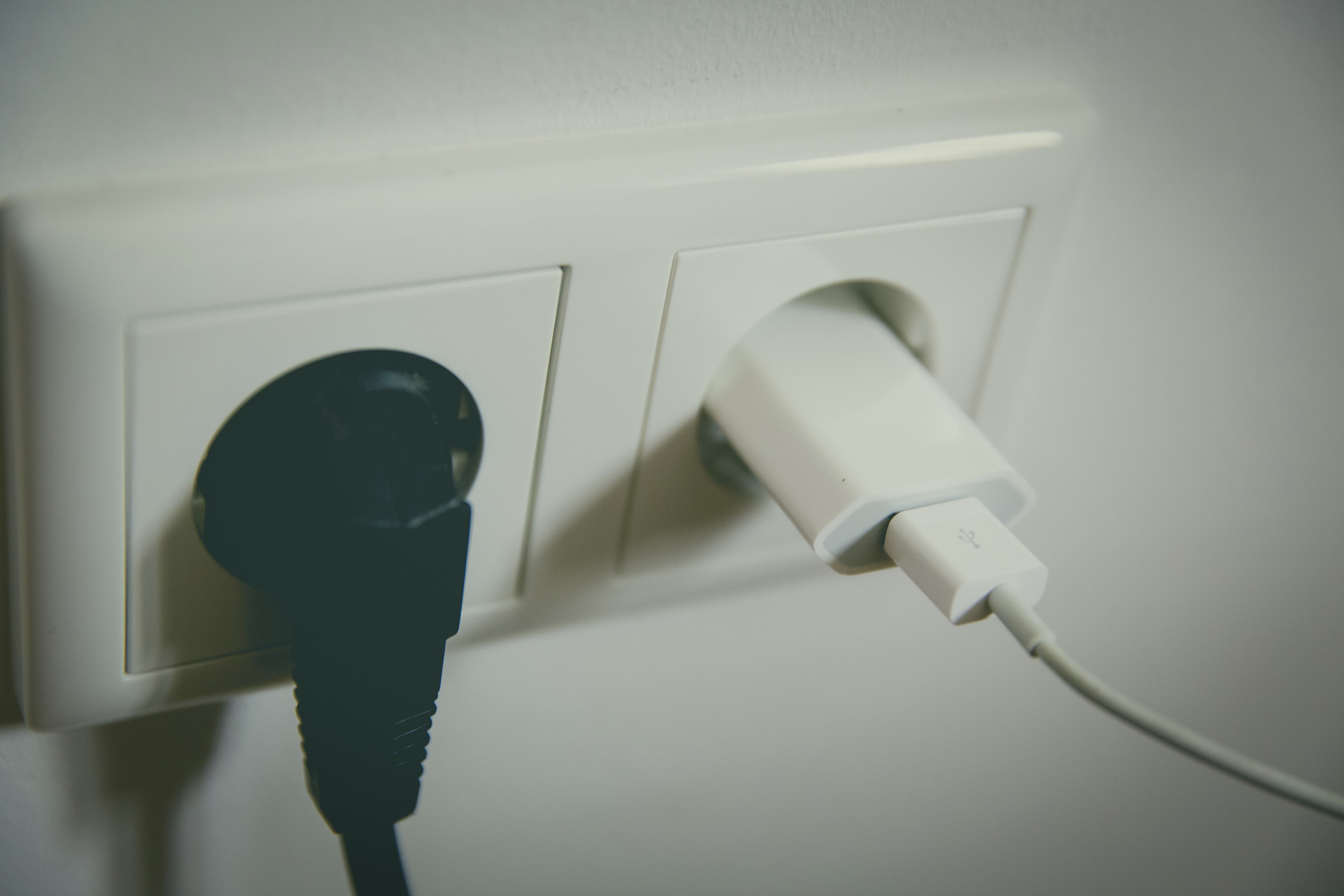